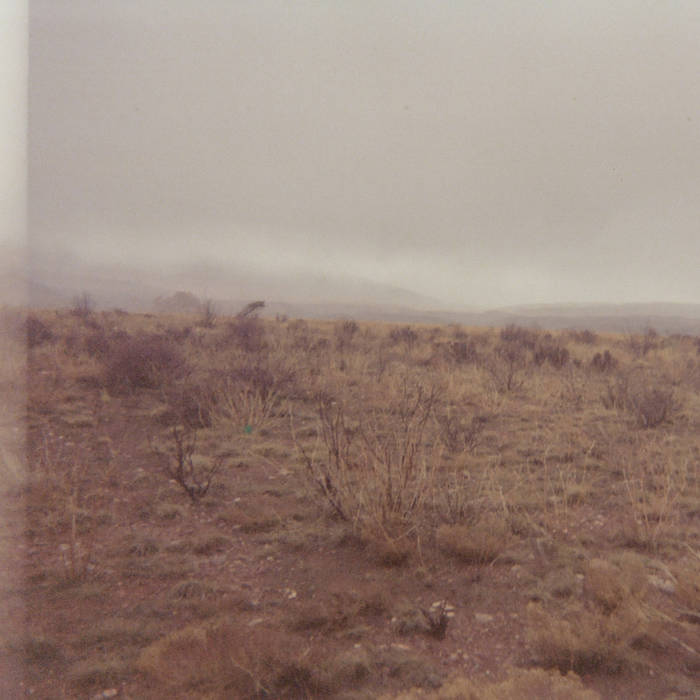 "Much of this language, not to mention the sound, is consistent with what he was doing back on Plantation. But it feels different, more mature and self-defined. Lacey’s music has modeled growth not in the incandescent spurts of much pop, but in the way it actually happens: by degrees so fine as to be almost invisible, with plenty of backsliding and false starts. Instead of someone heroically becoming someone else, it represents someone, even more heroically, learning to be who he is." — Brian Howe, Pitchfork [7.1]

Bandcamp Daily  your guide to the world of Bandcamp